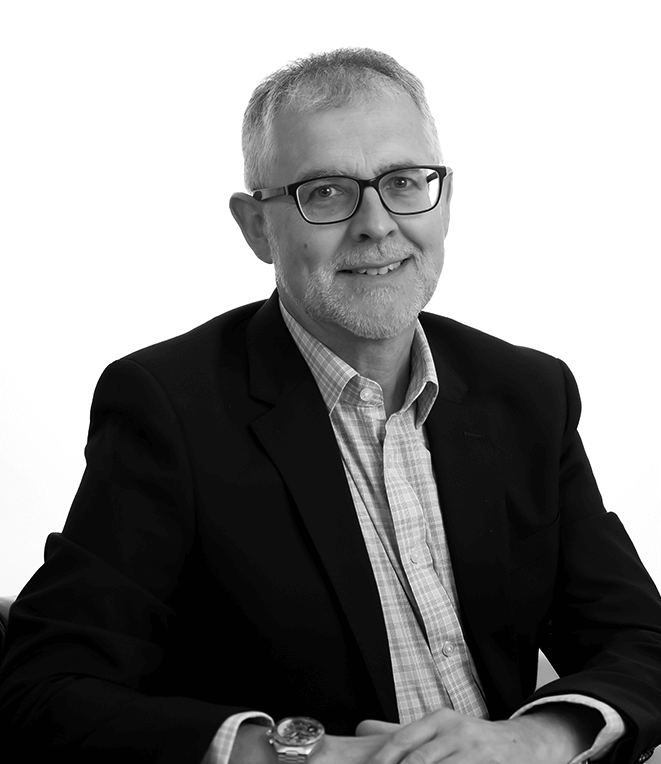 Martin is a highly experienced commercial property solicitor and heads up the secured lending team at Berry Smith acting for various locally based banks and funding institutions on their customers’ development and investment sites all over the United Kingdom.

Martin joined Berry Smith as a salaried partner in 2000 and became a full equity partner in 2008. Martin did his training and qualified at Norton Rose in the City of London where he spent 12 years before he joined regional firm Bevan Ashford for 4 years and then came to Berry Smith.

Martin has been a regular speaker over the years for the RICS (Wales).

Martin is a keen drummer in a local rock band and is chairman of Cadoxton Imps AFC, a local amateur football club in his home town of Barry.

Get In Touch Today 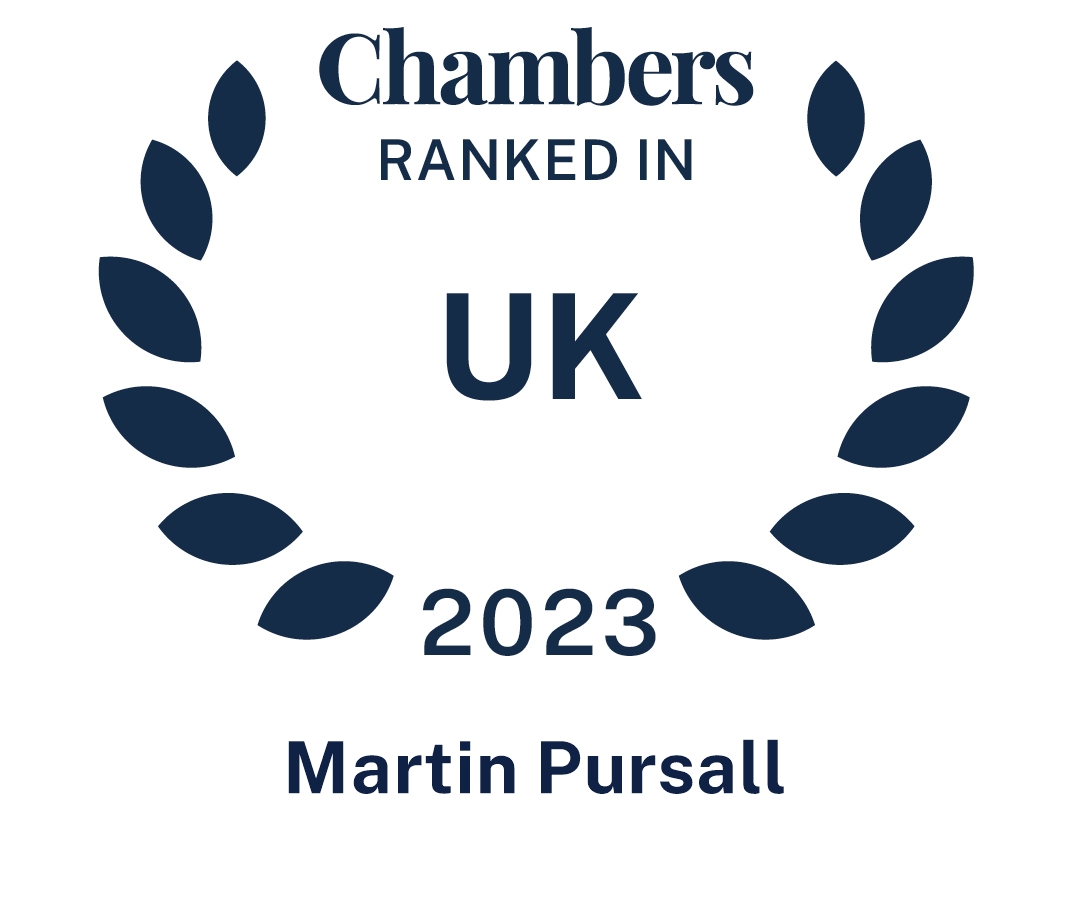