We provide ADR and mediation services, representing clients involved in a dispute as well as acting as an independent mediator on disputes.

More often than not ADR refers to mediation. One of our partners, Nick Parker,  has a long-standing practice as mediator, and is the only mediator based in Wales with a nationwide reputation for mediation work as recognised by the Legal 500 and Chambers and Partners’ independent guides to the legal profession as well as playing an active role in the future development of mediation in the civil justice system.

Nick also acts for businesses in advising them on resolution of their disputes and often represents parties in mediation as do many of our dispute resolution lawyers.

We are therefore well-placed to provide mediation services and mediation representation.

Alternative Dispute Resolution (ADR) refers to ways in which disputes can be resolved other than through court proceedings.

ADR is considered in most disputes and ranges from negotiation to more formal processes, the most common of which is mediation. Most disputes are resolved without the need for litigation, and even in cases where proceedings have been started parties are usually required by the courts to continue to consider the use of ADR.

We offer unparalleled experience and expertise in these areas to ensure that our clients are well advised as to the suitability of these methods in order to try and resolve their dispute.

In civil law and commercial disputes mediation is a voluntary process by which the parties agree to appoint a third party to act as facilitator to settlement discussions. The parties exchange information and attend a meeting with an independent mediator.

The meeting can either take place online or in person. The mediator guides and facilitates discussions between the parties with a view to resolving the dispute.

The mediator usually holds a series of private meetings with each party on the day, at which the parties can discuss the case and can explore settlement proposals privately with the mediator, without admission of liability. If agreement is reached between the parties they sign a legally binding agreement. If not, the dispute continues through the court process and any proposals that have been exchanged remain confidential and cannot be referred to in litigation.

The benefit of mediation is that it can result in the resolution of a dispute at an earlier stage than would be the case if the case proceeded to trial, with savings in time, cost and risk. The outcome can also be more flexible than the remedies available through the courts, and a negotiated outcome can be helpful in preserving ongoing relationships.

The majority of cases that proceed to mediation settle on the day itself or shortly afterwards.

The courts encourage the use of mediation and an unreasonable refusal to enter into it may result in costs penalties in litigation, even if the party succeeds in its case.

We regularly represent clients in mediation, and have considerable experience in providing effective advice and representation to seek to maximise the prospects of a satisfactory resolution of the dispute for our clients.

We consider ADR as part of the strategy in dealing with a dispute, and have considerable knowledge and experience of when best to deploy ADR, and in what way, to seek to achieve a positive outcome.

In addition to often representing clients at mediation, one of our Dispute Resolution Partners, Nick Parker, is a highly experienced mediator in his own right and is regularly instructed by parties and lawyers across the UK to act as an independent mediator.

He has acted as mediator in several hundred disputes on a wide variety of subjects and values since 2004, and accepts bookings from other lawyers and directly from parties. Nick is recognised as one of the leading mediators in the UK in the independent Chambers & Partners Guide and the Legal 500 Guide to the Legal Profession. He is a member of the Civil Mediation Council and is the national Law Society representative on the Civil Justice Council Judicial Liaison ADR Committee, a body set up to consider the involvement of ADR in the civil justice system.

If you would like a no obligation discussion, please feel free to contact us either by phone on 02920 345511 or emailing us below. 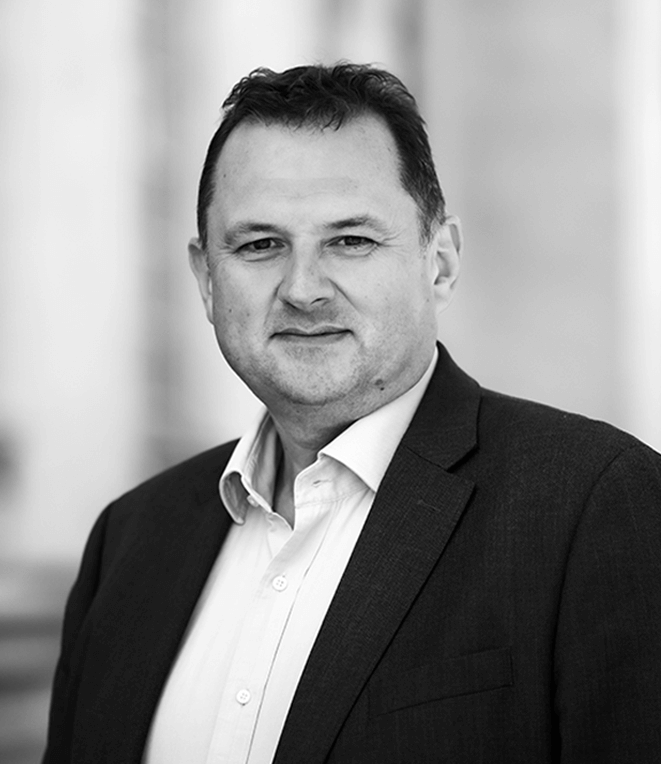 Our approachable team of dedicated professionals have extensive legal and practical experience. So if you have a legal problem, we can help you out.

What our clients say

Experts in the field.

They are very responsive, experts in the field and very good to deal with. They are commercial minded as well and make the transaction very smooth.

All round an excellent experience.

Excellent advice – flexible and responsive with timings and availability to reach a tight deadline – reassuring in tone and delivery. All round an excellent experience.

Our main reasons are the easy relationship with partners and the never-failing promptness of their response to our queries. Personal contact at all times. The considerable reliance we came to place on their general legal advice. The firm’s approach and method of working was at all times conscientious and professional

Never had a bad experience with them.

Always use Berry Smith for all Legal work, have done for over 15 years & will continue to do so. Never had a bad experience with them.

I found the lawyer dealing with my case was able to assess the content of the dispute quickly and then gave easy to understand options together with risks associated with each option.

Much better than any other solicitors

Excellent service by a friendly and proactive team. From the start the guidelines clarity of the process and the team communicated well regarding updates. A much better than any other solicitors I have dealt with and a thoroughly professional team to deal with.

Whilst the contact was totally professional, I enjoyed the friendly, “down-to-earth” approach, we could talk on a human-to-human level without the technical speak that you sometimes meet with legal representatives. I also considered that there was a business like, practical attitude

Very easy to work with.

Impressed with speed of responses and overall experience. Although a relative straightforward matter, processes completed quickly and efficiently. Easy to work with.

Everyone I’ve dealt with during the process has been friendly, polite and extremely prompt, and managed to complete the conveyancing on a purchase and sale just before the end of the stamp duty holiday- couldn’t be happier!

The lady that dealt with my case, was clear, concise, professional and kept me informed at every stage. She was excellent.

Customer care and attention was very thorough; there was a strong sense that the firm was determined to achieve the best outcome for its clients.

All meetings were friendly and professional.

I felt communicated with and always in the loop. Any questions I had were answered promptly. All meetings were friendly and professional.

It was such a relief to have representation through what is otherwise a very isolating process of undergoing a MBO. Communication was great, very responsive, knowledgeable and facilitative.

Advice given was clear and concise

The advice given was clear and concise, the response to the initial contact was prompt and this has been reflected in all the work carried out. I am transferring some property between two SIPP’s and l was very pleased to find the new SIPP had appointed Berry Smith to act on my behalf.

High levels of experience and technical ability were employed to deliver a comprehensive solution.

Thanks for all your support.

Thank you so much for all the help, understanding and support to reach this point, it’s been very much appreciated

Felt at ease during the process.

Very clear advice, felt at ease during process. I would be happy to use again when I require legal advice.

Professional service, dealing with a single point of contact who is helpful and responsive. Also, having the weight of the Berry smith brand behind us, adds credibility to our business.

We felt that you had an immediate understanding of our requirements. Your response was illustrated in a way whereby we were not clouded by “Legal” jargon. Your team are very approachable.

I couldn’t fault the care and attention.

I couldn’t fault the care and attention given by Berry Smith Lawyers. Their attention to detail and professionalism resulted in a successful outcome to my claim, despite a few setbacks along the way.” I hope I won’t need their help again but wouldn’t hesitate to contact them should the need arise.”

First solicitor I have ever had any confidence in! I loved how easy my claim was and the service provided was excellent!